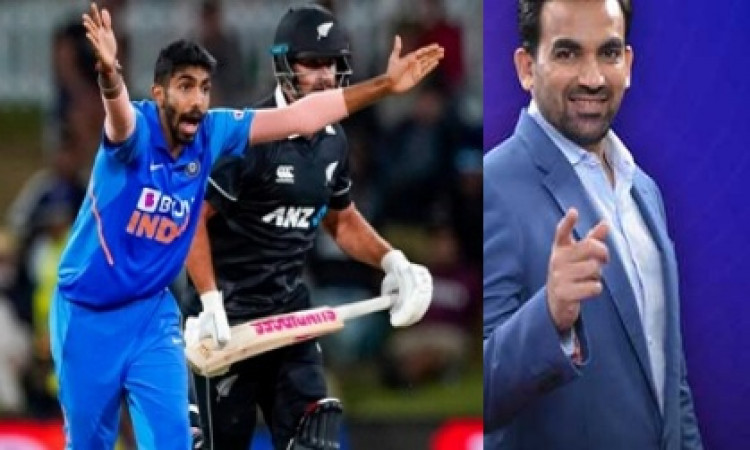 Hamilton, Feb 13  Former Indian fast bowler Zaheer Khan believes Jasprit Bumrah, who went wicketless in the three ODIs against New Zealand, needs to be "extra aggressive" in his bid to take wickets as batsmen now look to adopt a defensive approach against him.

"When you build a reputation like how Jasprit Bumrah has built now over the years, you will have to fight this," Zaheer told Cricbuzz. "Bumrah is in a phase where teams are saying 'even if we get thirty five runs we are happy with that as long as we are not giving him wickets because then we can attack the other bowlers'."

Bumrah was far from his best as despite playing in all the three games against the Black Caps, he was unable to make any impact and returned wicketless while going for a total of 167 runs in the 30 overs he bowled. In the ICC rankings, he has been replaced by New Zealand's Trent Boult at the numero uno spot after the just concluded series.

"That is something which Bumrah will have to understand that he has to be extra aggressive in terms of looking to get those wickets because he knows the batsmen are going to be defensive."

"So, he has to find that way of going for wickets rather than hoping that the batsmen will make a mistake because batsmen are taking a very conservative approach and making sure that his wicket-taking column is not getting filled.

"It's a good sign that other batsmen are giving him that respect so it's Bumrah's call to now basically make them play. He has to make the play now rather than batsman playing him out," Zaheer added.
Bumrah will now look to do his best in the two-Test series against the Black Caps which begins February 21 in Wellington.