Ahmed last featured in a T20I in June 2018 against Scotland, while Umar's last appearance in the same format was in September 2016 against the West Indies. Faheem last played for Pakistan in a five-match away ODI series against England in May this year.

The trio have replaced Abid Ali, Mohammad Rizwan and Imam-ul-Haq who are currently part of the ODI squad. Imam has been left out of the T20I side due to an injury he sustained in his left-hand while fielding in the second ODI of the three-match series against Sri Lanka in Karachi.

The three T20Is will be played on October 5, 7 and 9 at the Gadaffi Stadium in Lahore. 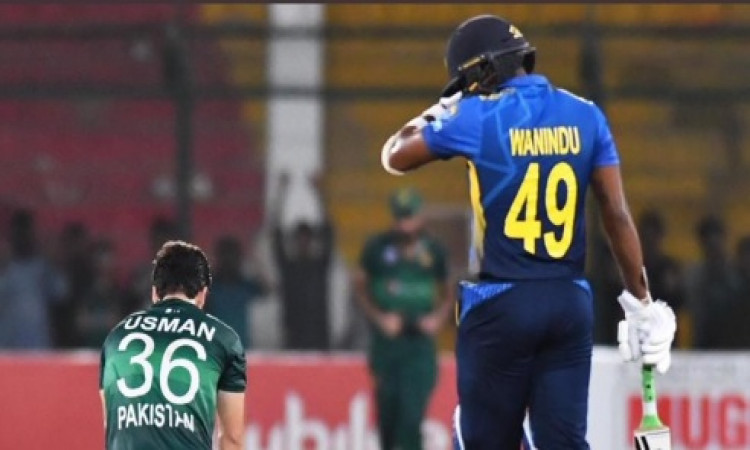