The International Cricket Council (ICC) on Tuesday confirmed its intention to bid for cricket's inclusion in the Olympic Games beginning with Los Angeles 2028 (LA28) edition. 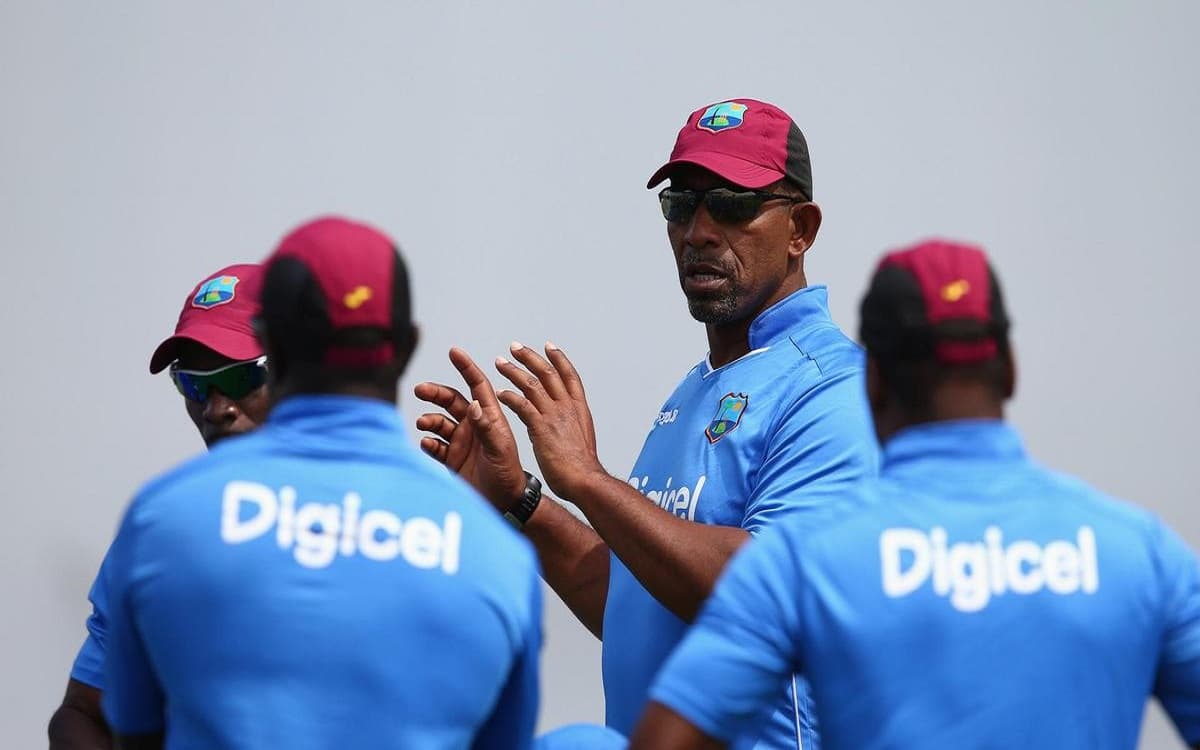 "We would love for cricket to be a part of future Games. Our sport is united behind this bid, and we see the Olympics as a part of cricket's long-term future. We have more than a billion fans globally and almost 90 percent of them want to see cricket at the Olympics," said Greg Barclay, the ICC chairman in a statement issued by the ICC.

The ICC has convened a working group meeting which will be focused on cricket becoming part of the Olympic family for Los Angeles Games 2028, Brisbane Games 2032 and beyond.

"Clearly cricket has a strong and passionate fan-base, particularly in South Asia where 92% of our fans come from, whilst there are also 30 million cricket fans in the USA. The opportunity for those fans to see their heroes competing for an Olympic medal is tantalising," said Barclay.