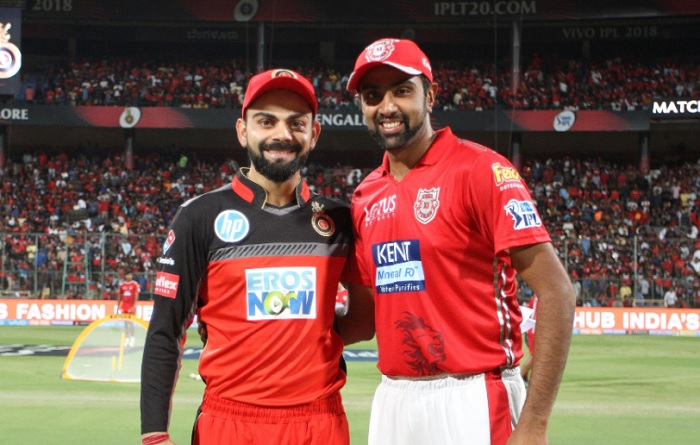 KXIP made two changes to their playing XI from the last game as Nicholas Pooran and Ankit Rajpoot came in for Sam Curran and Harpreet Brar.

Hosts Bangalore also made as many changes in their playing eleven as Tim Southee and Washington Sundar replaced Dale Steyn and Pawan Negi. 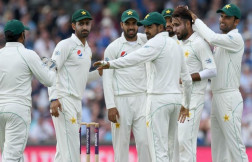