We have found our no, 4 batsman: Yuvraj Singh on Rishabh Pant 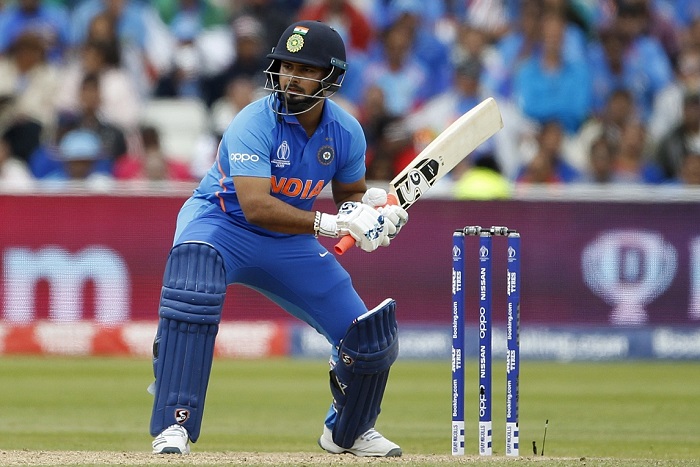 Pant was included in India's World Cup squad after opener Shikhar Dhawan was ruled out due to injury. Pant was then drafted in the playing eleven in India's clash against hosts England and the stumper didn't disappoint after scoring 32 off 29 balls followed with a 41-ball-48 against Bangladesh on Tuesday.

"I think finally we have found our no 4 batsman for the future ! Let's groom him properly yeah ! @RishabPant777," Yuvraj tweeted during the ongoing World Cup clash between India and Bangladesh in Birmingham.

Earlier, Yuvraj, who announced his retirement last month, had also praised Pant saying he has a lot of potential.

In a do-or-die game for Bangladesh, opener Rohit Sharma notched up his fourth century of this year's World Cup to power India to 314/9. 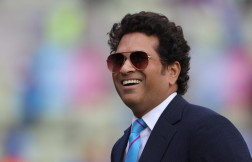 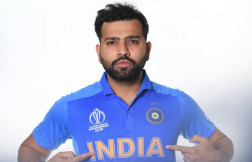